Frost Bank’s "Opt for Optimism" is a multi-year, grassroots-inspired initiative to combat cultural pessimism and ignite the powers of optimism. Frost’s goal is to move beyond telling people to be optimistic, and, instead, to help them feel it.

The goals of the digital advertising campaign were to drive awareness of Frost Bank and the initiative among an audience of optimistic individuals, as well as to inspire optimism among the target audience.

To identify the target audience of optimistic and generous people, AdTheorent utilized its Audience Builder capability. AdTheorent’s Audience Builder leveraged elegant live-poll ad units to identify a deterministic audience of engaged hand-raisers. AdTheorent then used the attributes and characteristics of consumers who responded to build a Predictive Audience, after which AdTheorent’s machine learning platform identified the consumers within that audience who were most likely to convert.

“Our goal is for people to discover conversations and experience optimism through active involvement, all on their own terms. AdTheorent’s unique ability to deterministically identify ‘optimists’, and then through machine learning identify those with the highest likelihood of engaging with that messaging has been an extremely effective approach for us, and we are thrilled with the results of this campaign."

Back To Press
More Success Stories 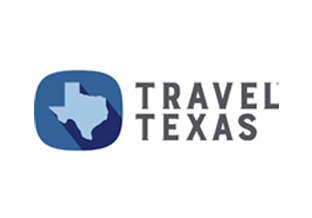 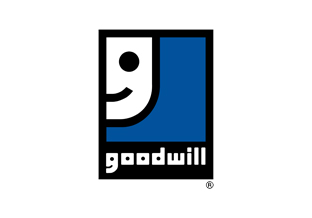 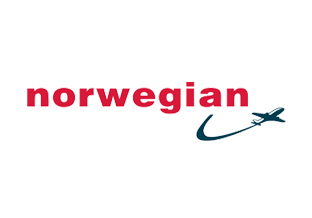 AdTheorent is a member of the ANA, IAB, MMA and DAA.

AdTheorent is TAG Certified Against Fraud.